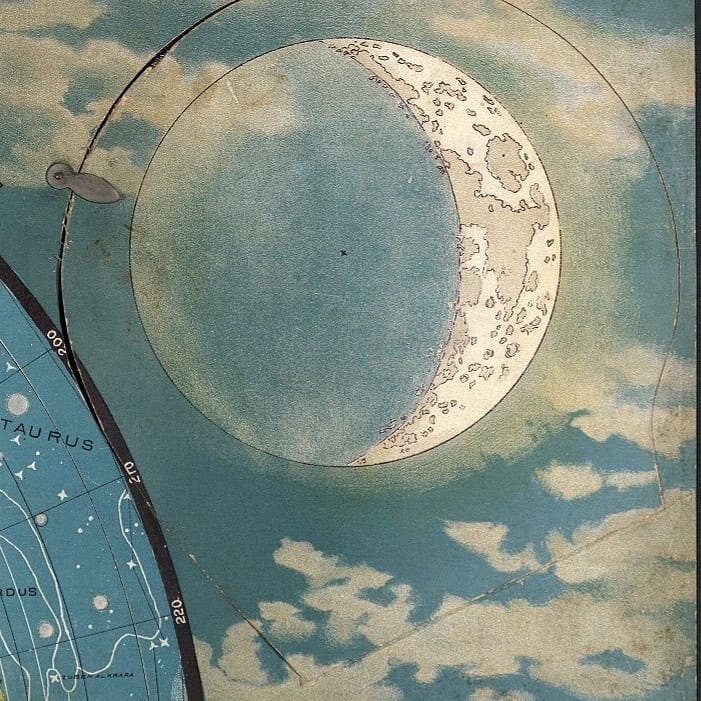 The lunar cycle represents the way that the moon moves around the Earth. When the moon is between the Earth and the Sun, a shadow falls on the far side of the moon, creating the moon phase as we see it from Earth. There are eight phases of the moon: the new moon (which is a dark sky), the waxing crescent moon, the first quarter moon, the waxing gibbous moon, the full moon, the waning gibbous moon, the third quarter moon, and the waning crescent, which brings us back to the new moon phase. 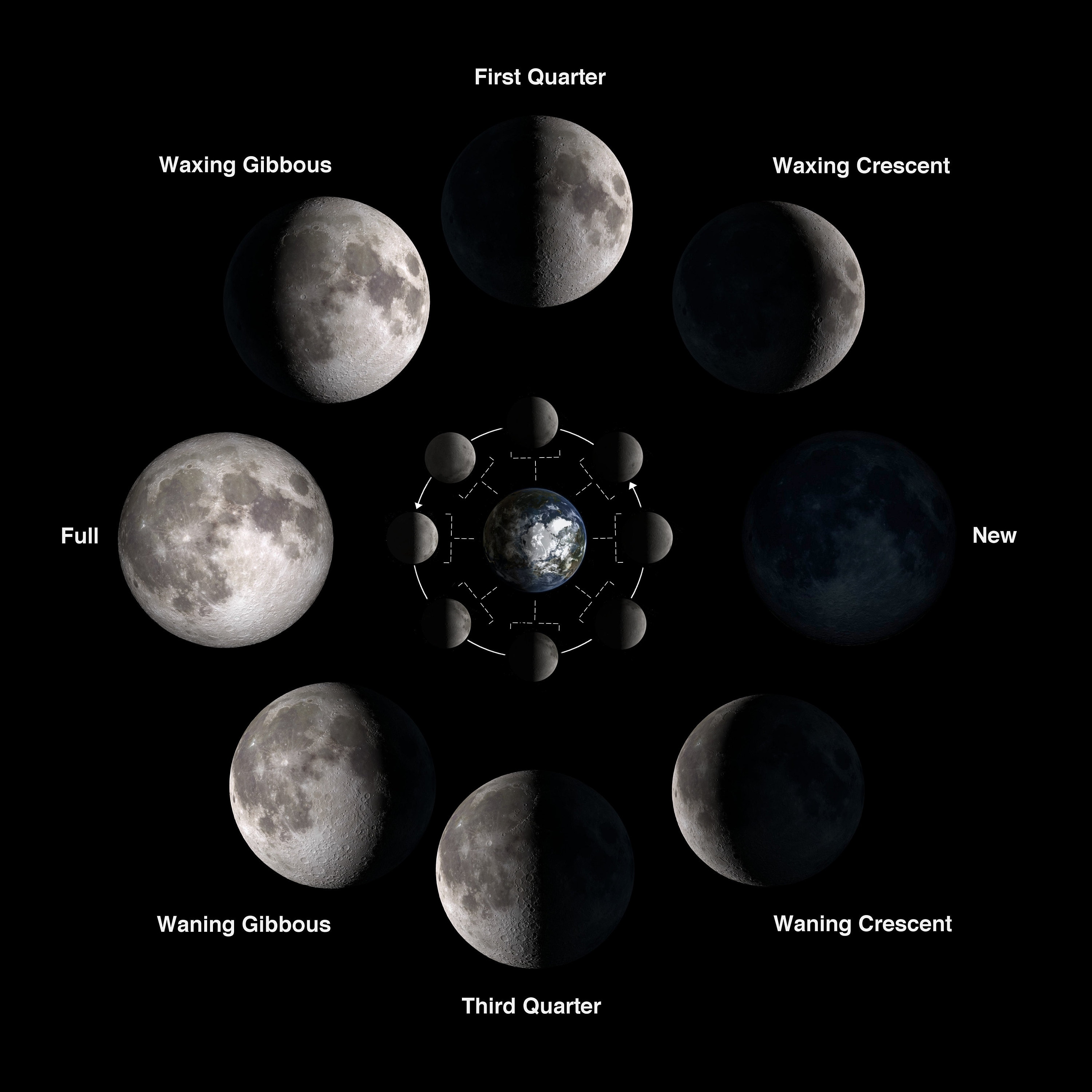 The illumination of the moon and the presence given by this familiar mystery has mesmerized poets, artists, scientists and lovers for millennia. But do the phases of the moon have some special significance?

Many have long believed that the full moon brings intense emotions (and werewolves!) and others connect the phases of the moon to the ebb and flow of the tide, and thus the ebb and flow of our moods and energies. Is there some moon magic that affects us? Some believe that the moon phase that you were born in somehow affects your character or personality. Others believe that the various phases of the moon signify good luck or bad luck. The cycles of the moon might also reflect the cycles of the Earth through the seasons (the Harvest moon in the Fall, the Snow moon in the Winter, and the Strawberry Moon in Summer, for example). 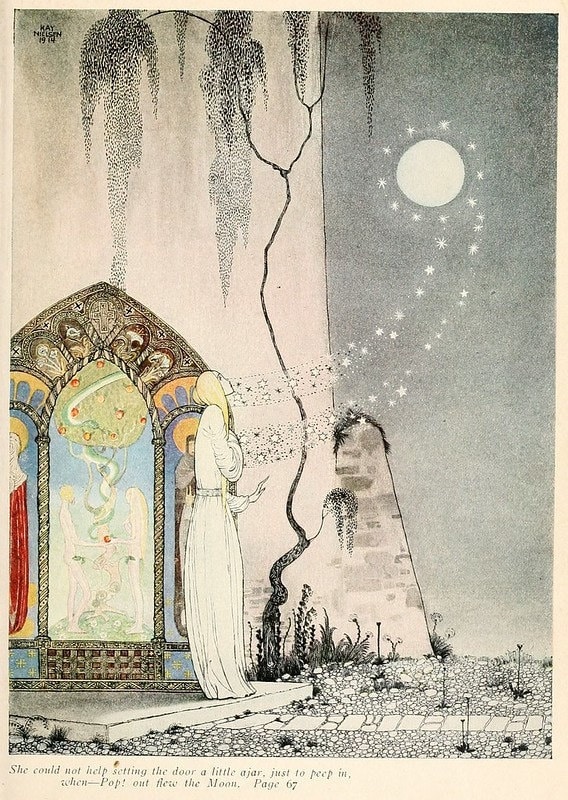 East of the Sun and West of the Moon, illustrated by Kay Nielsen (1922 edition)

What does the moon really mean? In my personal opinion, the meaning of each moon phase is one only known to the individual. The definition of the various forms of the moon are those carried within your heart, from the very moment that the moon was in the sky in your life -- whether it was a birthday, anniversary, new friendship, goal achieved, or any other special moment. The shine of the moon in your life, on the day special to only you will forever be yours, and that’s all that matters.