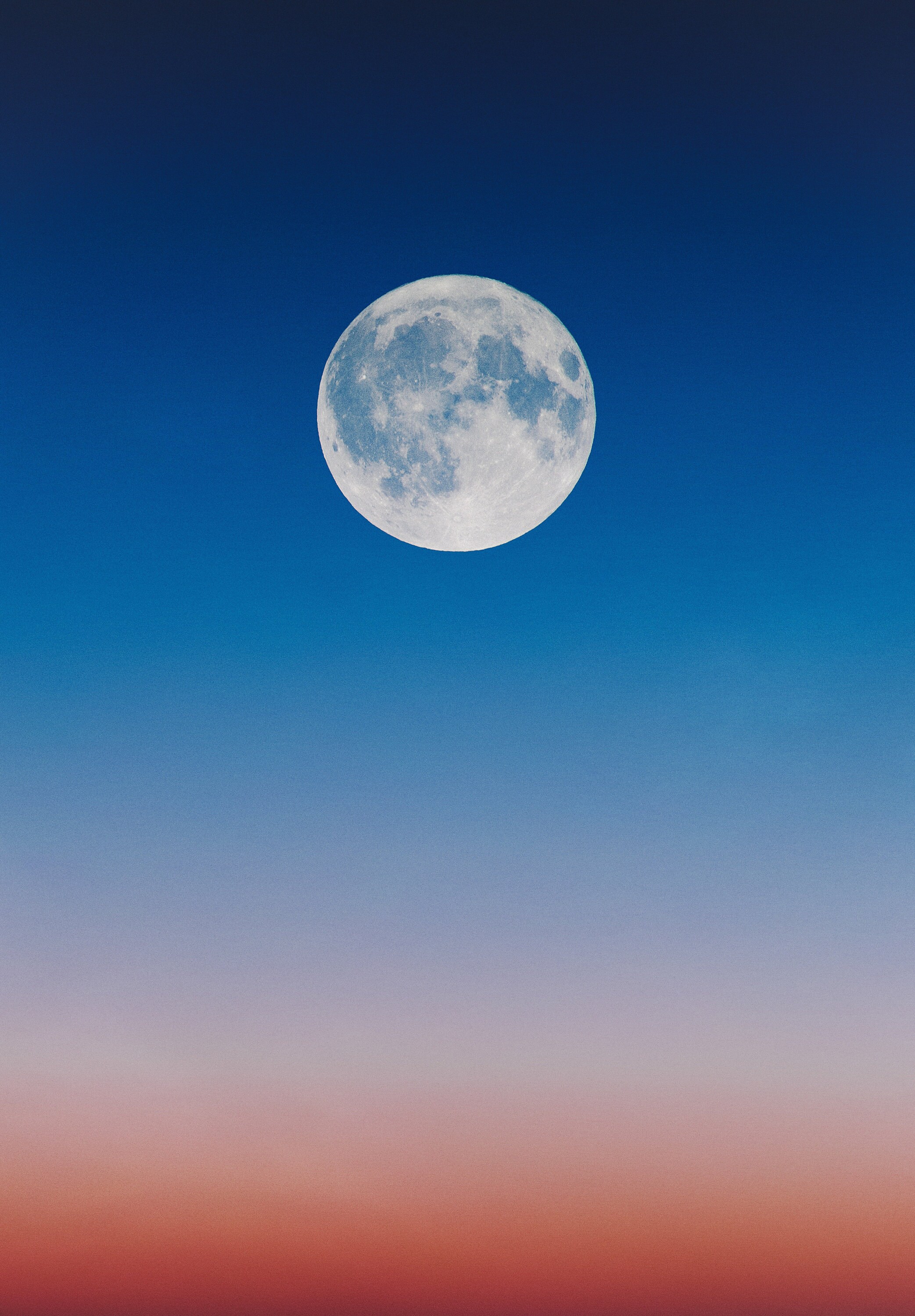 “There must be a full moon” is a phrase you may have heard more than once to explain strange behavior. People have been making a connection with how the moon affects our moods since the beginning of time. Even the word "lunacy" stems from "luna" -- the Latin word for moon. Does the moon really affect our behavior? Can it influence the way that we feel and behave? 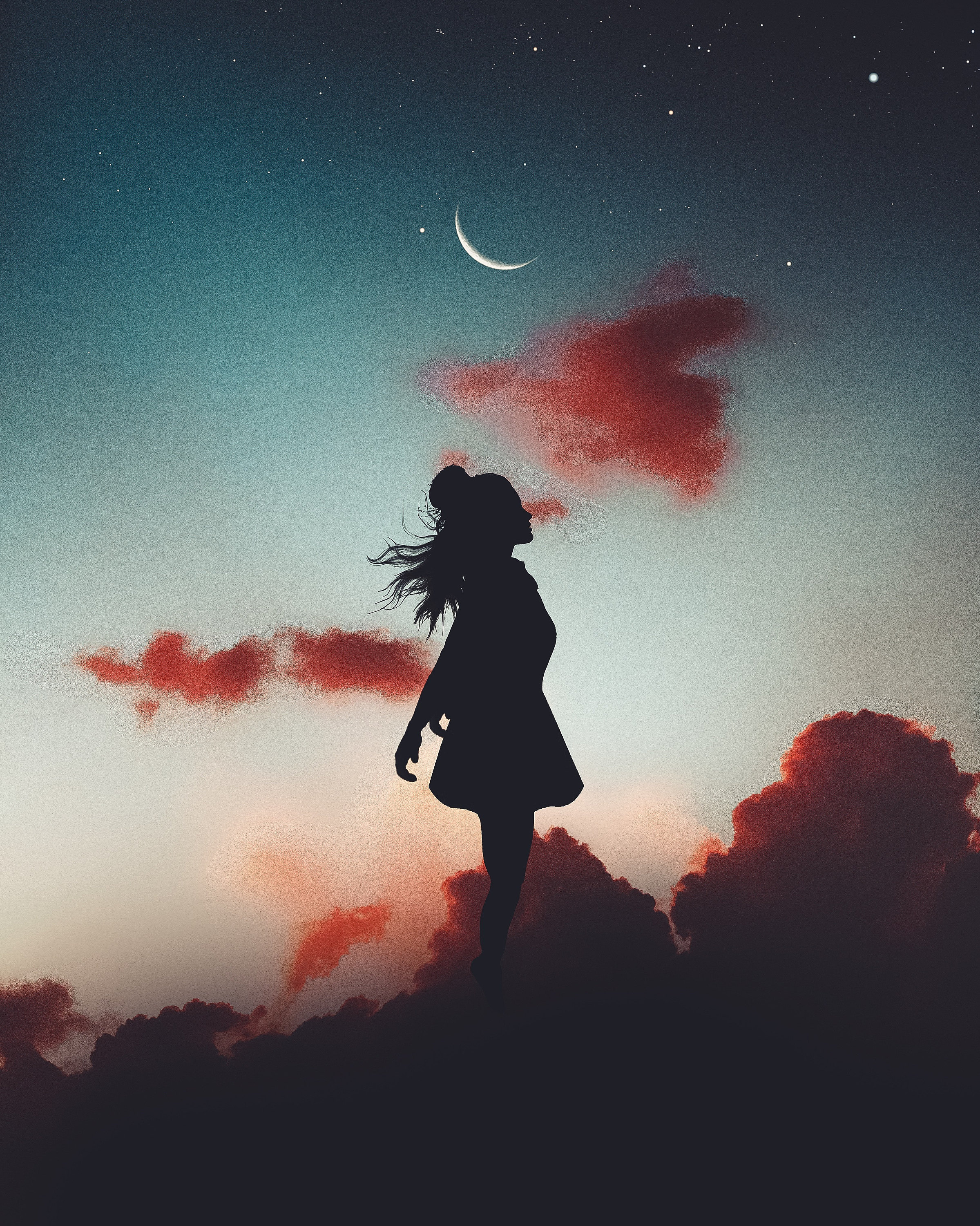 There has always been this symbiosis with humans and the moon.  Is there a connection between the cycles of the moon and the human mind? If so, it is suspected that evolution is the reason for this -- humans adapted their behavior over time to benefit from the light offered by the moon. Harvests and late-night gatherings all happened under the moonlight. The theory is that humans adapted so that during the full moon we tend to be more social, and on new moons we tend to keep to ourselves. Is this related to evidence that many have insomnia during the full moon? 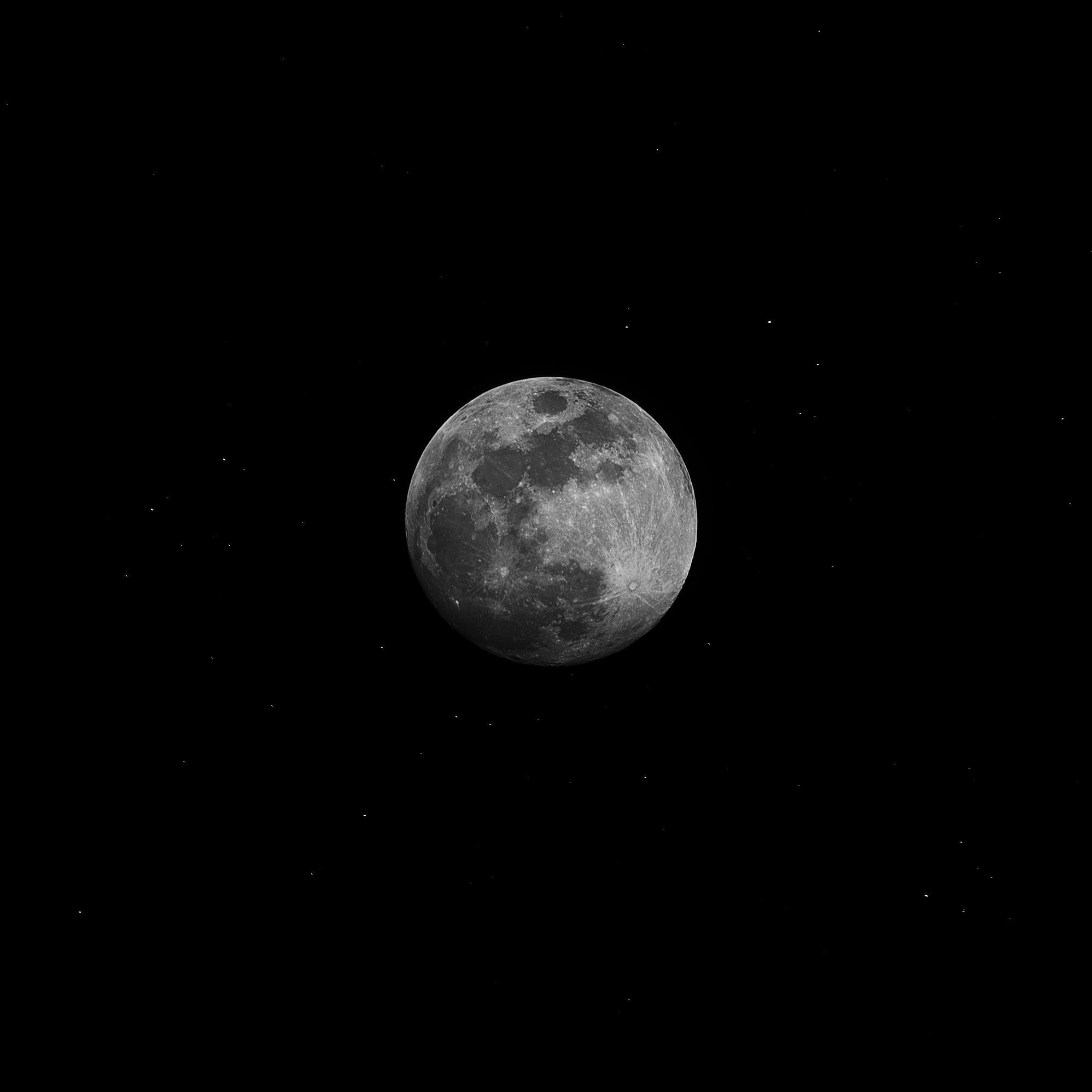 Just as the full moon is related to an increase in social activity, the New moon brings a time of internal reflection at the start of the lunar cycle.  A change in our body also occurs, we tend to rise early during the new moon, and with this comes spurts of energy. The new moon creates this calm happiness, that is in stark contrast to the full moon, which leaves us "moonstruck." 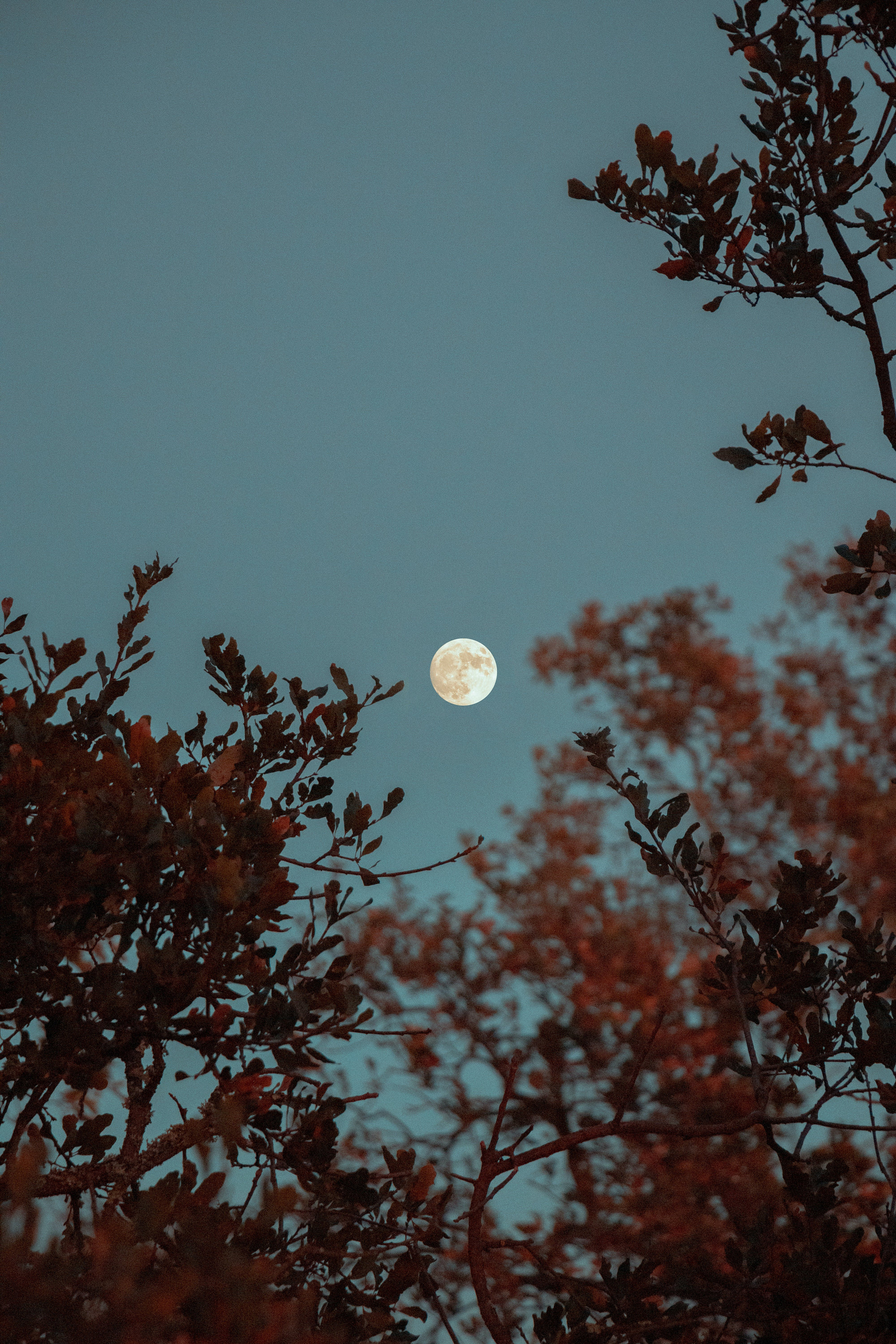